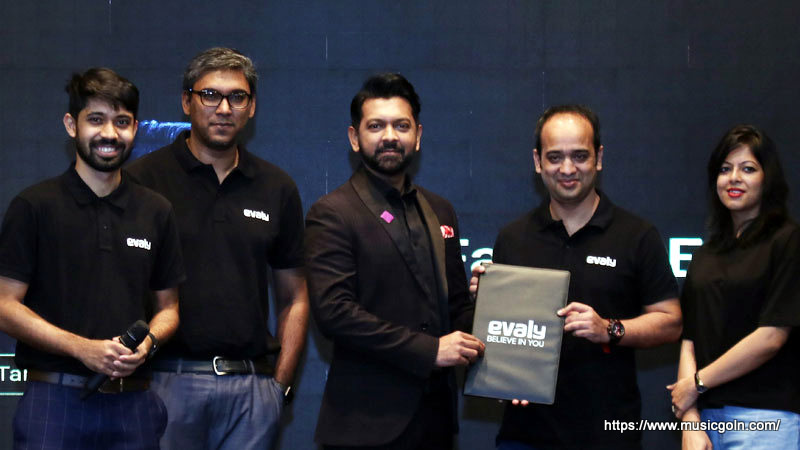 Popular Face of Bangladesh Tahsan Khan joined the controversial company Evaly as a goodwill ambassador. Later on the company gone bankrupt. Now question is being raised that Why did Tahsan Khan join Evaly?

Tahsan, Mithila and Shabnam Faria are under surveillance in a case filed by a customer of e-commerce company Evaly. Sajjadur Rahman, Deputy Commissioner (DC) of Ramna Division of Dhaka Metropolitan Police (DMP) said that arrest could be made at any moment if evidence is found.

Tahsan Khan is currently on vacation in Dallas, USA. From there, musician Tahsan Khan responded immediately. He responded at 5 a.m. local time on Friday.  He said:

“I have a lot of confidence in my country’s law enforcement,” he said. They will investigate and see that we are not involved in any way. Then the misunderstanding will end.”

He explains in detail the reasons for joining Evaly. He explained – “When Evely came to me early, I was not involved. When they came to me this year, they asked me – why am I reluctant to talk to them? They were saying – Evaly is now the largest e-commerce company in Bangladesh. They already have 4 million buyers. They’re getting IT awards, they’re sponsoring initiatives of law enforcement agencies, they’re sponsoring national teams, so why not me?

At that moment I thought, I can connect with them. Looking at their words and activities, I did not think then, they are an illegal company.”

Then he added – ” I generally thought, such a large company in Bangladesh would not be associated with an illegal company. They are selling products of all big brands in Bangladesh. Whether it is a motorcycle or a car, all the big companies. An illegal company can never work with such a big company. Can’t get so many awards. I joined from this thought. Then I saw that there were so many customer complaints, they could not solve the complaints of my acquaintances, that’s when I came out of the place of responsibility. “

The news of Tahsan’s involvement in Evaly was announced by the concerned organization through a press conference.

Tahsan said, “My press conference was at the beginning of March of this year, then I come out at the end of May. The contract was for two years, I came out in three months. Many people are brand ambassadors of many organizations, I have been too. All companies have more or less customer complaints. I came out because there was more customer complaint in that company. ‘

However, Tahsan said, “How can I say ‘no’ when Evaly is getting patronage from various government agencies?”

How can I think it is an opaque company. I have been told the names of two or three other very influential people. Evaly says influential people are associated with them. Evaly also gave proof that those influential people are with them. When I joined – Evaly was doing well as a company, everyone was patronizing. I am not a Chartered Accountancy firm, a company will not let me see their financial books. Then I had to make a decision by looking at them externally. This is how we usually have to work in the industry. If I had not seen all this, I would not have joined.

There, I have done only two Facebook live as a goodwill ambassador. But I did not work to promote their product or other means of advertising promotion. And even if I work in advertising, I can do it for any organization. Because then it was a legal company. I repeat, I was told clearly, “Why don’t you join us? We have sponsored these two organizations. We are with the national cricket team. ”

I am not an expert to understand that this company will be bankrupt. They have mentioned three more names, which I can’t tell you, then maybe I can’t stay in Bangladesh. ‘

Tahsan Rahman Khan best known as Tahsan Khan Bangladeshi actor, model, singer, songwriter,composer and teacher. Born and raised in Dhaka. Tahsan Khan first started his music career at the age of 21 through the music band Black. Later he left the band and started his solo career with the release of the album titled Kothopokothon. Later he started to act on television. 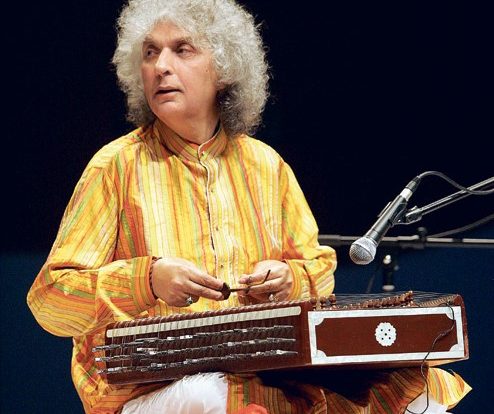 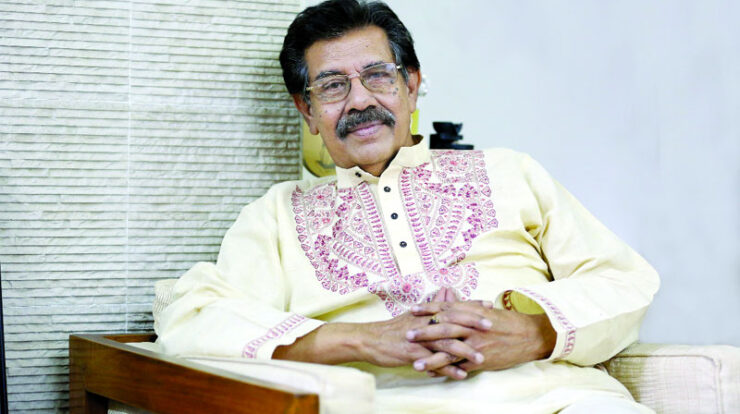